We had an early start as registration was at 07h00 and orientation started promptly at 08h00.  So excited!
We started off with the Casual Ramp.  All the contestants had to wear blue jeans with white t-shirts.  We were also allowed to wear our Pageants SA t-shirts and jackets.  It was chilly and luckily we could wear boots as well.  After the ramp we had to go for photos.  Mom already had a table and ordered some hot chocolate for me, just what I needed! 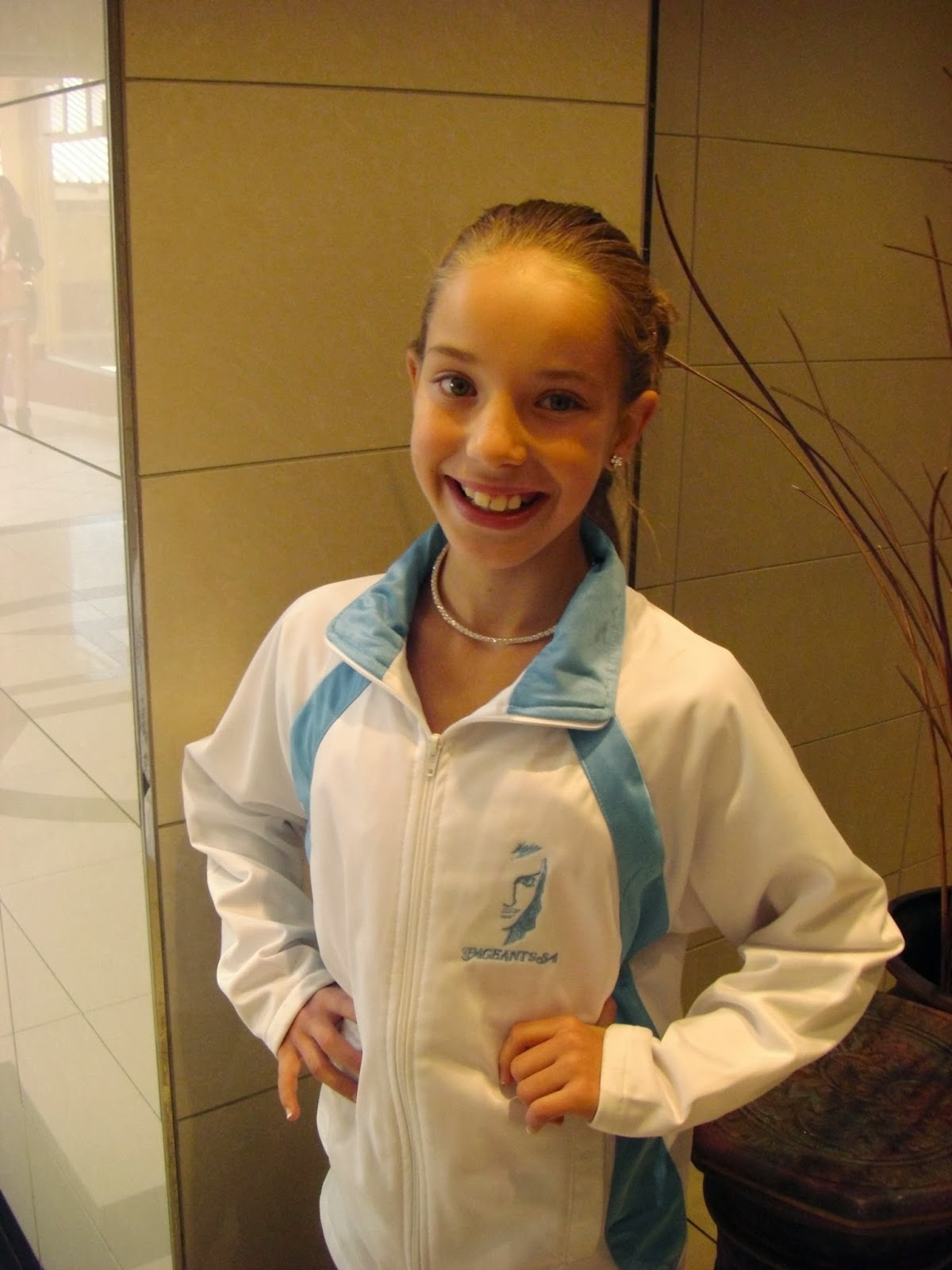 Next was Evening Wear.  I like getting my hair done, especially with the curls.  Not to mention all the glitz, glam and beautiful jewellery.  It was a bit cold wearing a short evening dress in the middle of winter but as soon as I got to the stage, I forgot all about the cold. 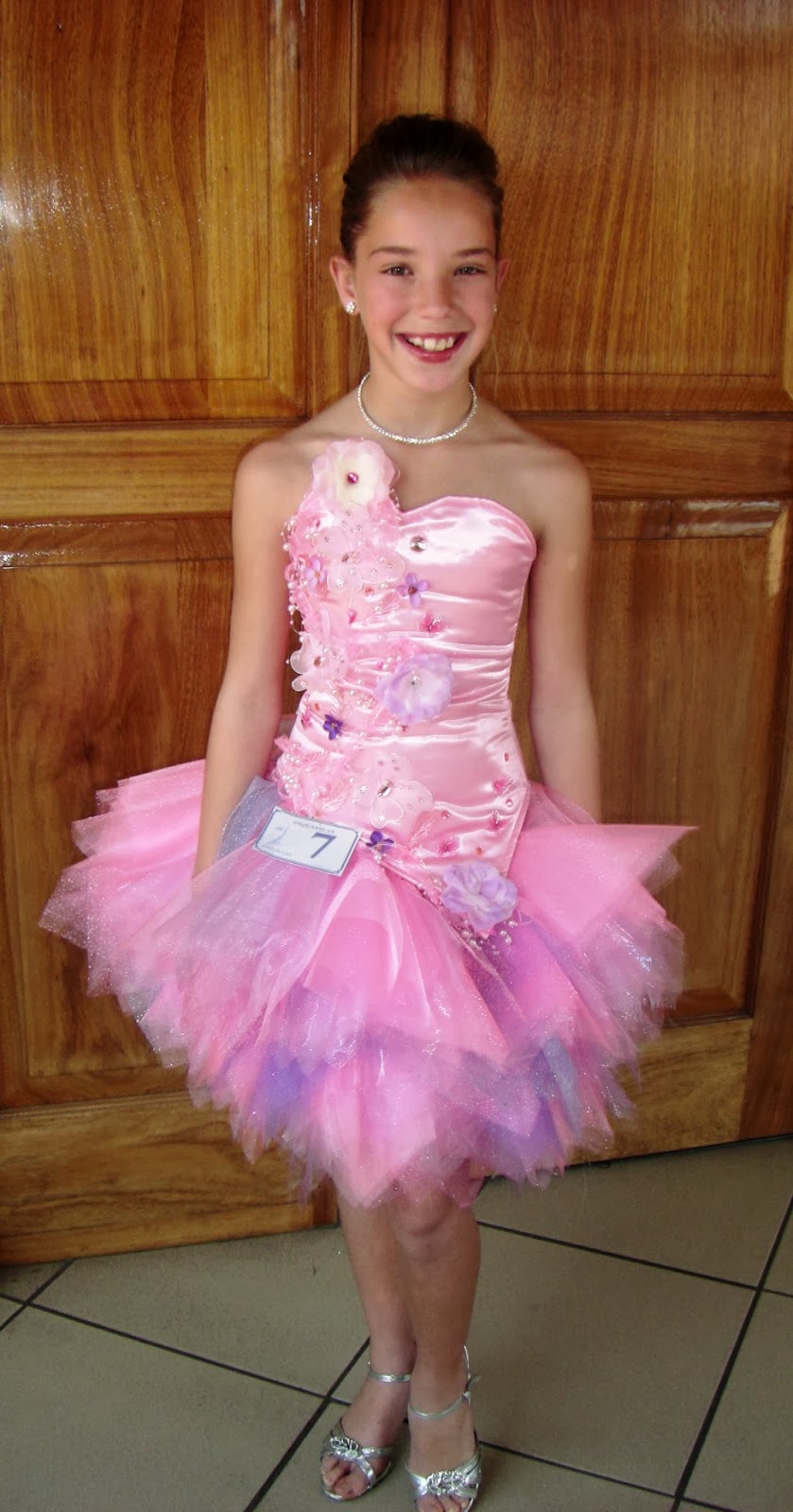 Interview & Costume:  For this round, we had to wear a Cultural Outfit or an outfit that represents a country.  As part of the introduction, prior to the interview, we had to include the following: - Name, Age, Hobbies, the Country that we are representing, and describe the meaning of the cultural outfit.  The interview is then based on your introduction.  Of course, I chose the United Kingdom because that is where my uncle John and aunt Natasja lives.  I’ve also been to London so that was an easy choice.  And with the ballgown on, I felt like a real princess. 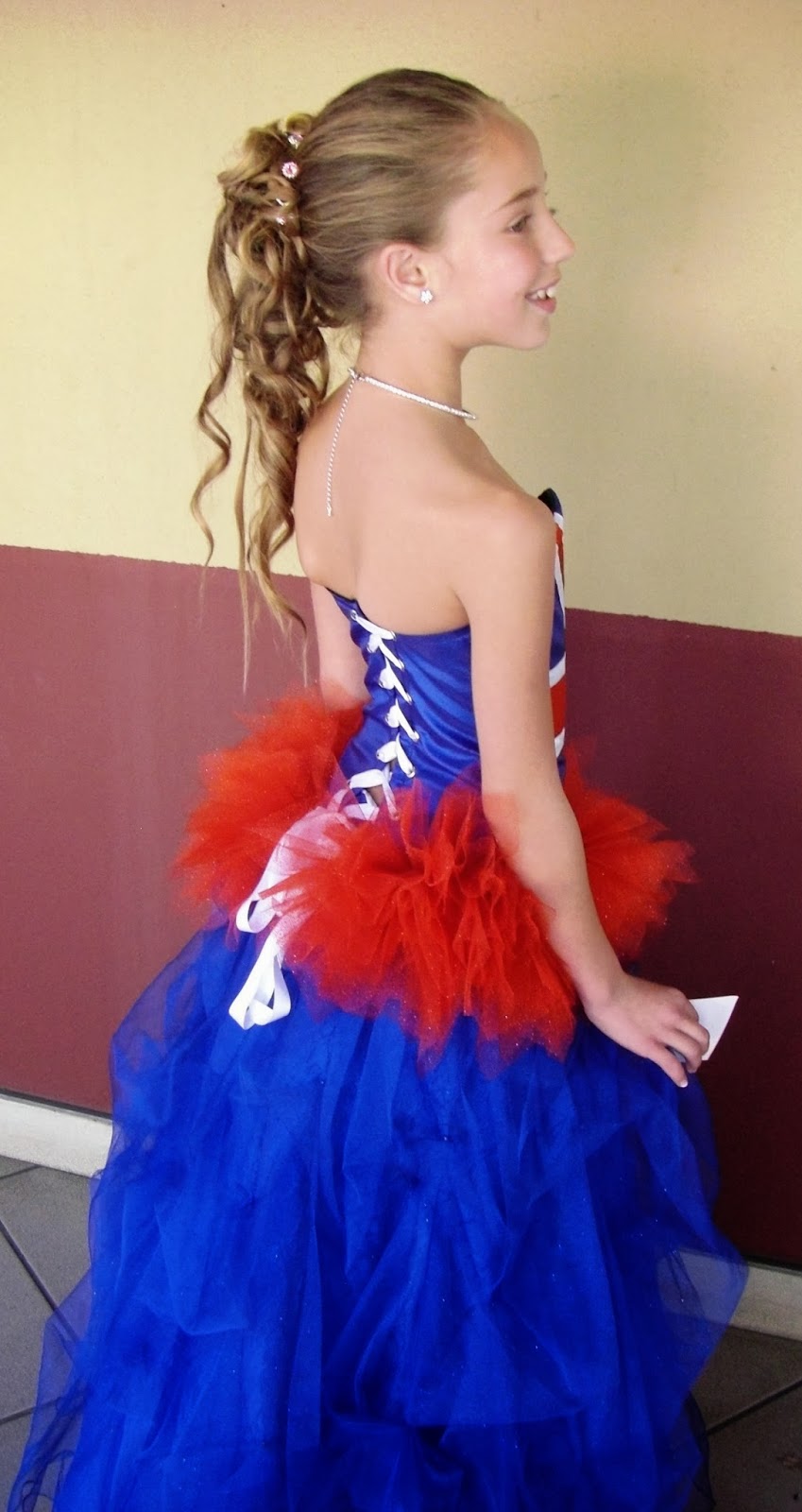 During the day we also had to do rehearsals for the show on Sunday.
Day 2:  23 June
I must admit, getting up early on a Sunday morning in the middle of winter, isn’t easy.  But a girl has to do what a girl has to do!
Slipper day, yay.  This means we could wear our slippers to rehearsal.  Believe me, after an entire day with heels on, it is a real blessing.  We rehearsed most of the day and during breaks, I spent some time with mom.
We had to wear our cultural costumes for the Awards Ceremony.  I received two awards, Photogenic and best gifts.  During the 20 minute break, we had to change into our evening wear for the gala show and crowning.  I made it to fourth place.  Was so happy when my friend, Kailee was crowned Miss Petite Africa.
No comments:
Email ThisBlogThis!Share to TwitterShare to FacebookShare to Pinterest
Newer Posts Older Posts Home
Subscribe to: Posts (Atom) 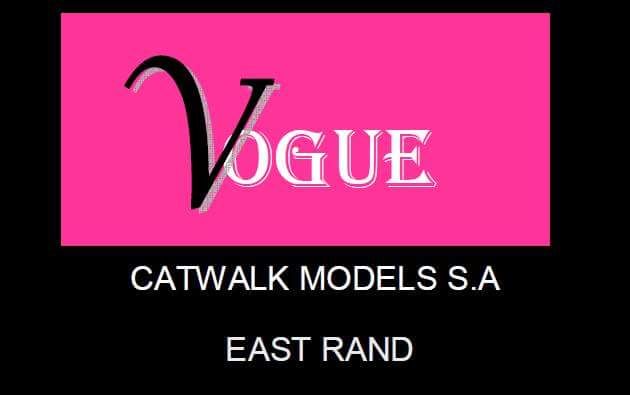